Restoration plan for the Grade II listed Promenade Gardens at St Annes. This extensive site includes Pulham and Son rock scenery comprising of Grotto, waterfall, ornamental lake, rock outcrops and islands. It is unique in the fact that the site mixes picturesque, gardenesque and idealised naturalistic styles. In addition it is unusual and unique in using both natural and fabricated limestone – the former an atypical mix of both quarried and water-worn stratified rock. Other features include traditional flower beds, an alpine garden, native grasslands with associated flora, recreational zones and structural shrub planting.

Site survey, inventory and analysis for a historic green space at Shevington Park. The site is the former parkland of Shevington Hall. Arrangements and advice was given for the protection of an important tree collection and suitable treatment of a long standing drainage and flooding issue.

Stage 1 assessment and appraisal of the historic Ravine and Grottos at the former estate of Lord Leverhulme. Proposals were also recommended to Rivington Heritage Trust for stage 2 of the conservation sequence. The Ravine was built by Pulham and Son during the 1920s and is thought to be their largest single rockwork (100 rock workers were employed to build this structure). Evaluations and formal statements were prepared to assist in securing listed status. 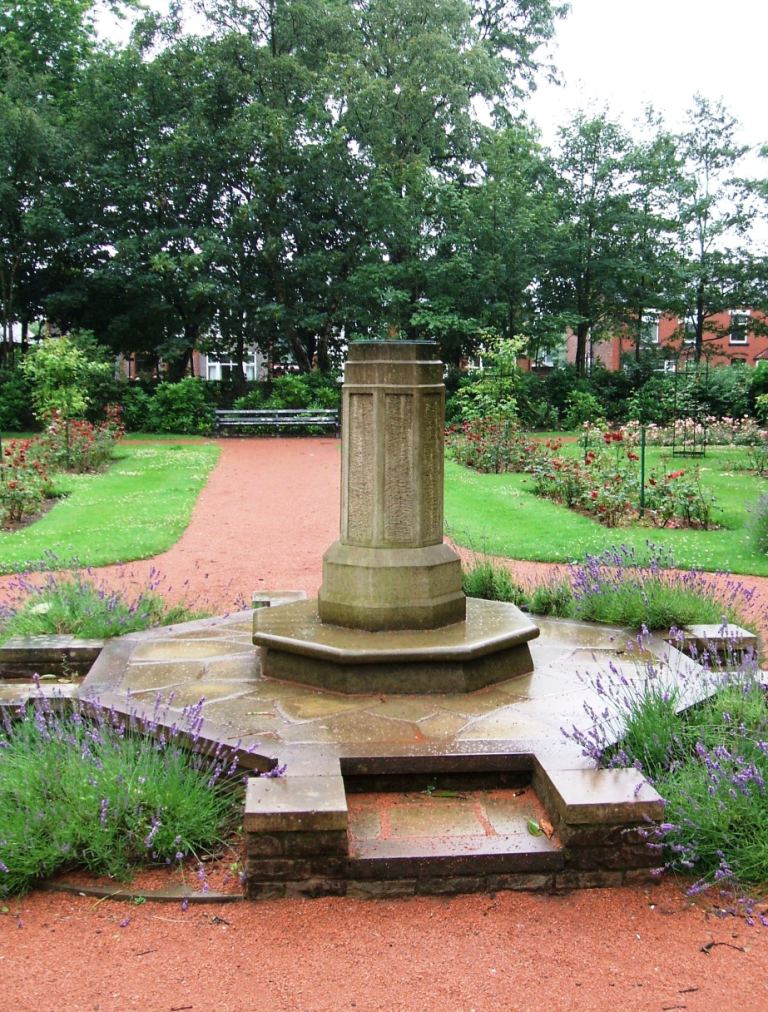 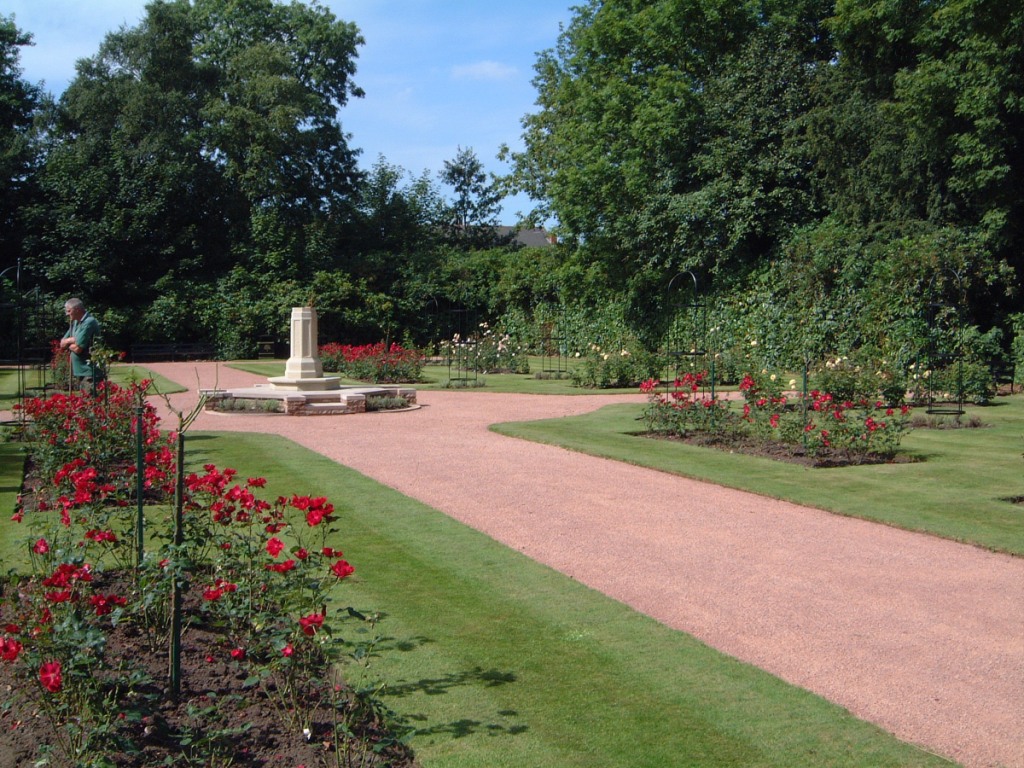 Design and supervision of the refurbishment of  the Cenotaph Gardens at
Atherton; an open public garden with a scheduled monument. Features and refurbishment include: formal lawns, red aggregate macadam surfacing, repair and sympathetic cleaning of a significant war memorial, 4  flagpoles commemorating the 4 military services and feature uplighting of the monument. 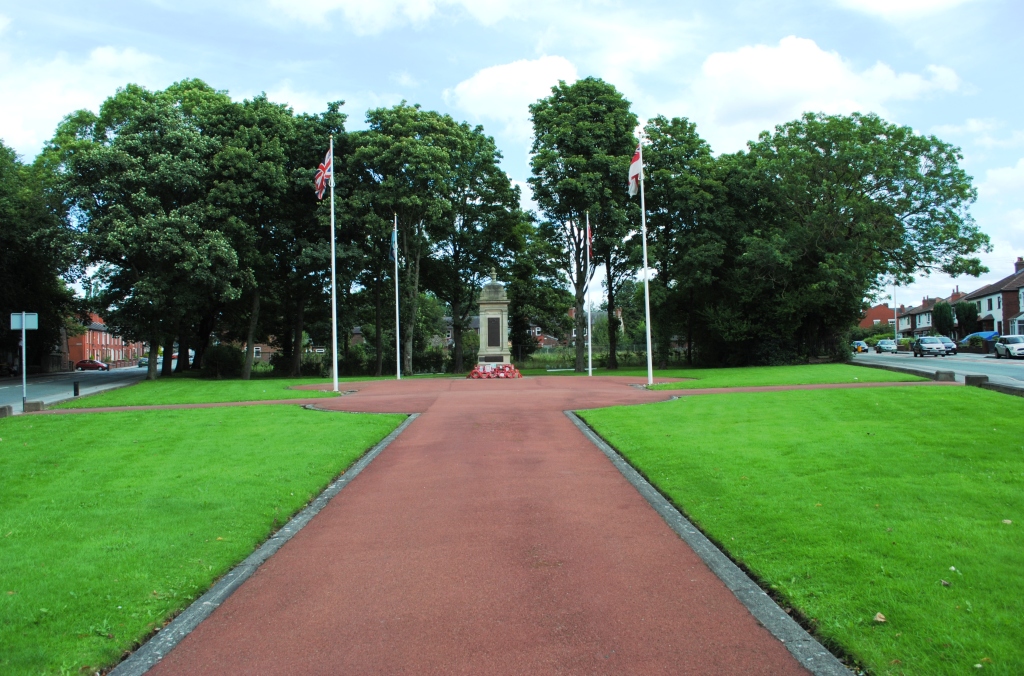 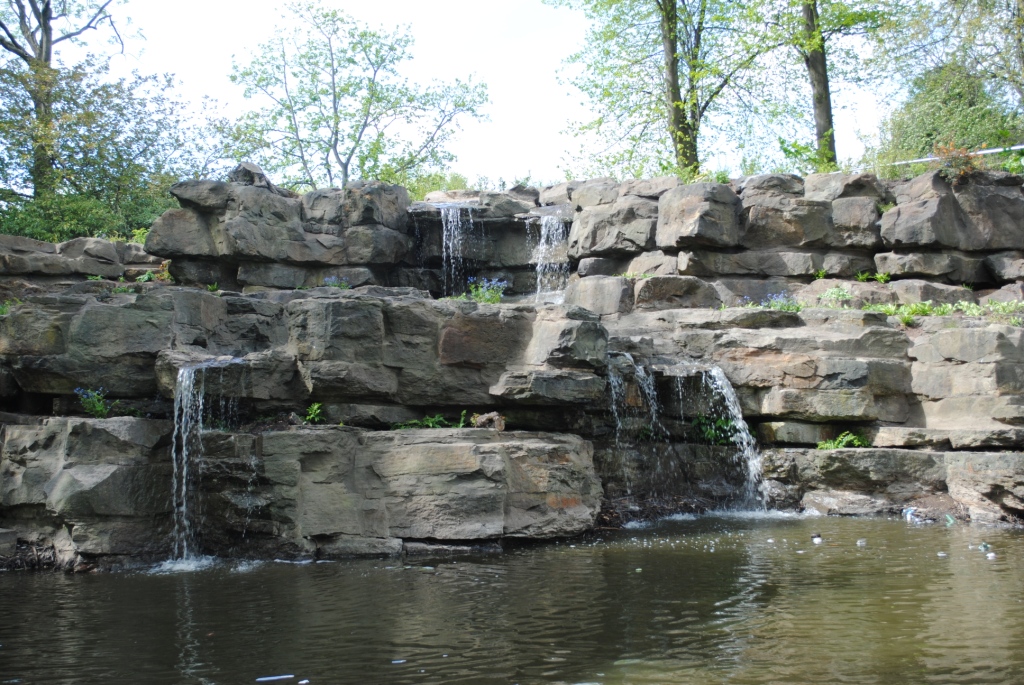 Outline proposals for the preservation of a historic listed conservatory at Haigh Hall Country Park, Haigh, and refurbishment of the surrounding grounds.

A Courtyard Garden at Swinley, Wigan, in traditional Persian manner and inspired by the gardens of the Alhambra. Features include: reclaimed stone paving, pebble and slate mosaics, decorative trelliswork, raised pool with fountain, statuary, urns, mixed borders, climbing plants and a Persian-style arbour.

Maritime woodland of native tree species and providing connectivity to other copses and wildlife corridors at Neston. The woodland was also designed to provide a shelter belt from the estuary’s strong winds, subsequently producing a microclimate for the estate’s gardens. A 25 year management plan was produced for establishment, short-term and long-term maintenance.

Consultation to give direction to the development of moat areas and walled gardens. Included condition tree survey.

Design and planting of hedges on former farmland at Parbold. Features include: a 340m long native hedge consisting of 19 indigenous species  a 70m decorative, clipped Berberis darwinii hedge around the house/barn area, improvement of ground conditions by installation of an extensive land drainage system.

Design of gardens for a small pets’ hostel at Walk and Watch Pets, Upholland. The layout provides a pleasant environment for the animals and the planting beds incorporate annuals and biennials suitable for fodder. (See reviews)

Surveys, setting out and supervision of the construction of a significant wetland at Greenslate Farm (an extention of Orrell WaterPark) on an area of mining spoil: now a Local Nature Reserve.  Features include: three wildlife lakes, mosaic habitats, control flow dams, wetland meadows, tree belts and a crushed stone footpath network. 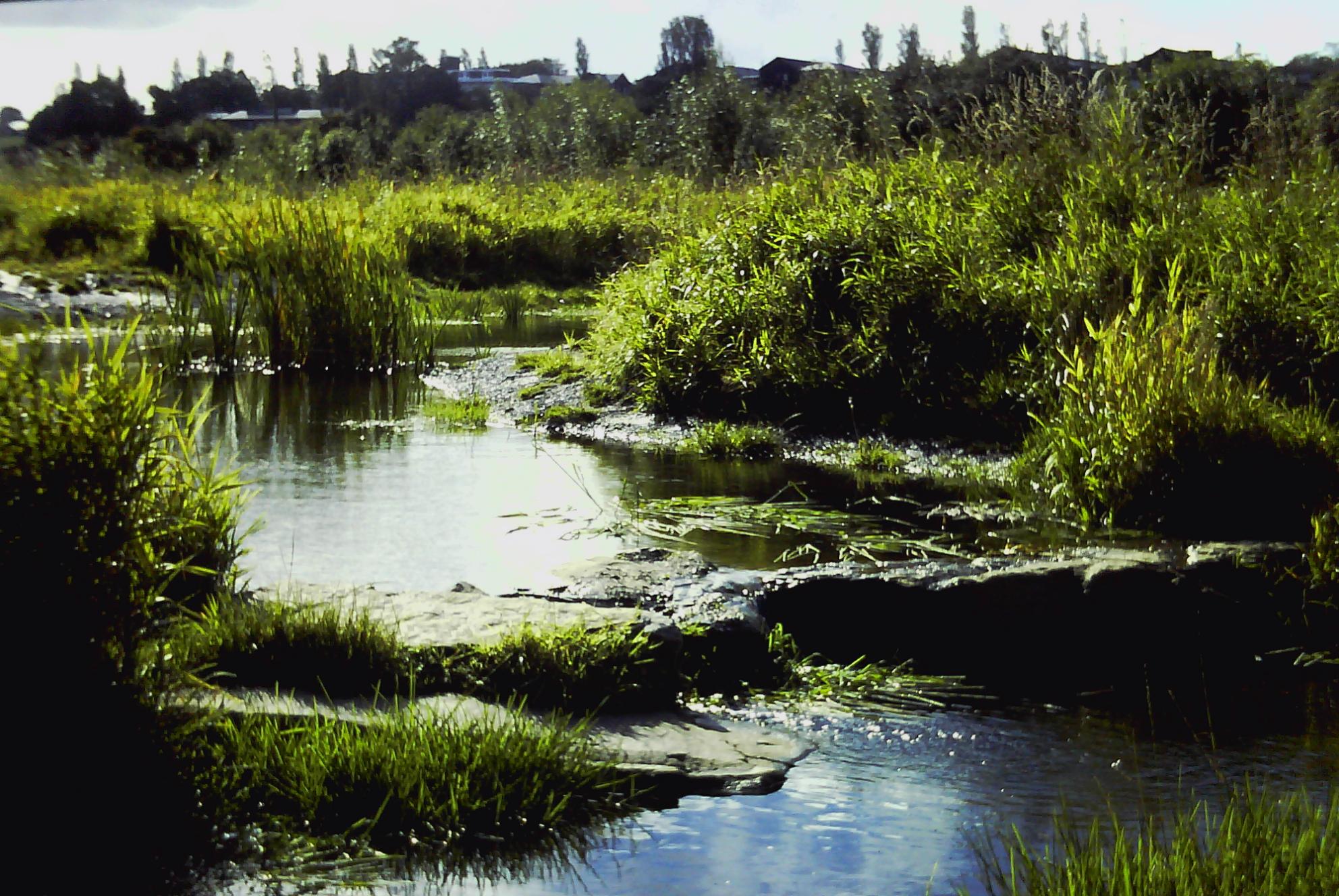 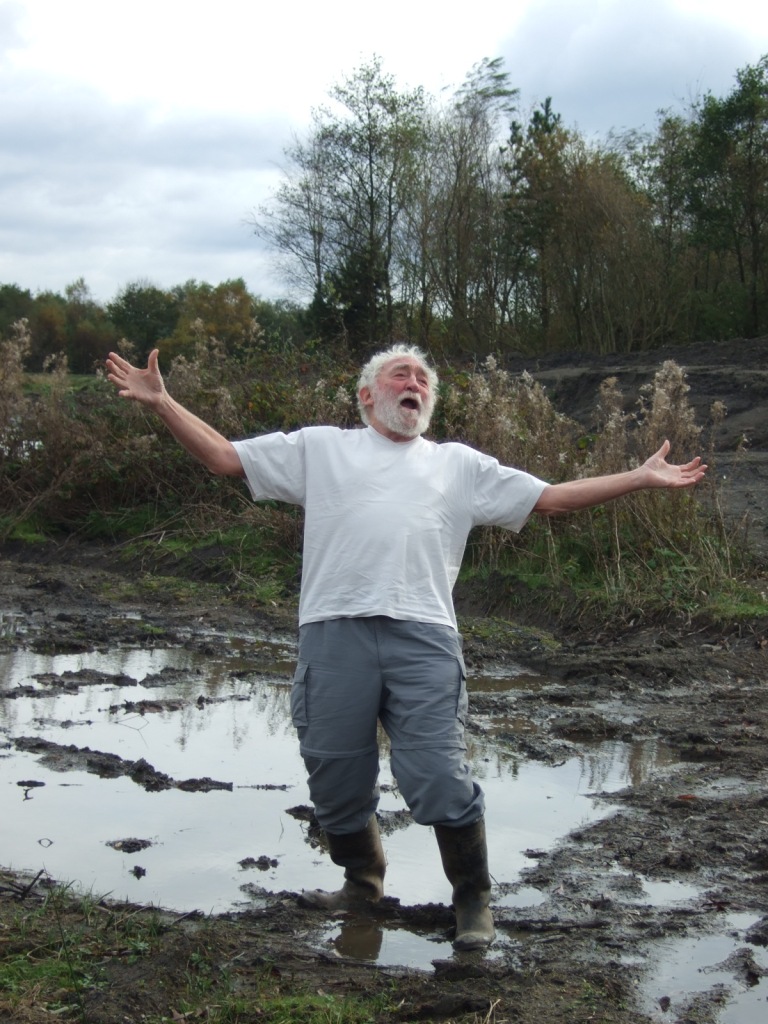 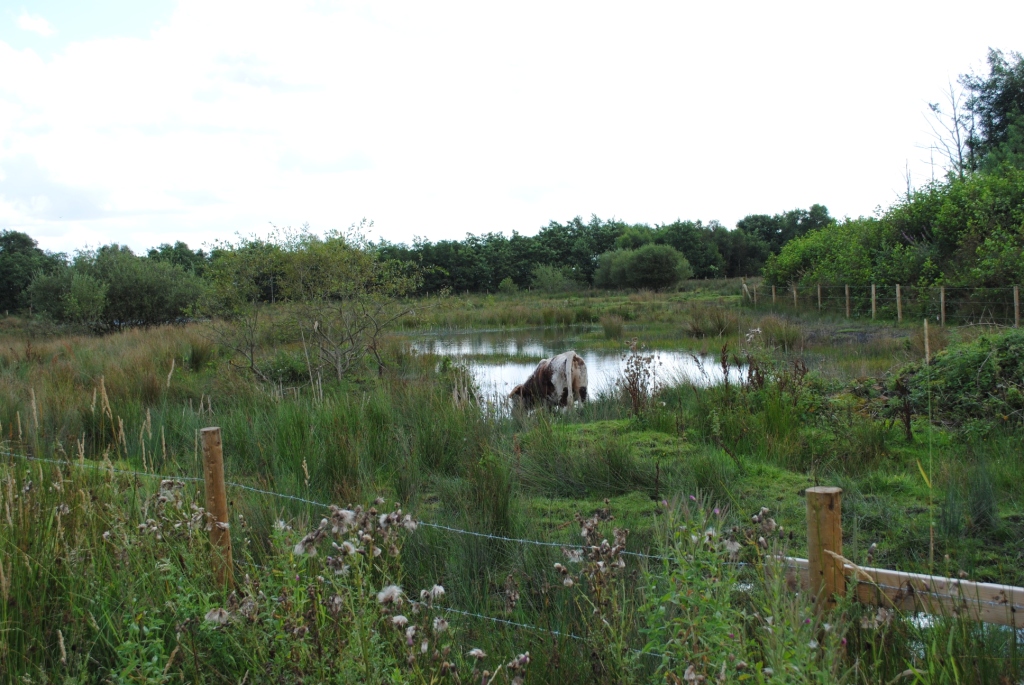 Unique research. Survey, social value mapping and determining the community’s meanings of urban woodlands within the Wigan Borough. The study compared values by geographic sampling and differing levels of deprivation using the Index of Multiple Deprivation. Commonalities and discernable differences from a multi-cultural perspective were also analysed.

Herb Garden at Golborne Junior and Infants School, commissioned as an educational initiative. The project was supplemented by on-site instruction to young students and delivery of short lectures on horticulture and herbal uses.

An interactive sensory garden for students with special needs at Two Porches School, Leigh. Features include: low level and raised planting beds, textured paving, educational play equipment. Supplemented by on-site instruction to students who were active in some of the planting of the garden.

Feature playground play markings for several schools within GreaterManchester to cater for varying play ages and including a large interactive educational map of the British Isles.

Planting design and layout improvements for the grounds of Wigan and Leigh Hospice.